Claes Zettermarck graduated from the law faculty at the University of Stockholm in 1972. Following five years of public service, among other things as a trainee at a district court and junior judge at the Svea Court of Appeal, he started in private practice in 1977. As an associate and partner of Palm-Jensen and Roos his area of practise was focused on construction litigation and arbitration. In 1983 Claes Zettermarck joined the first foreign law firm to open in Sweden, White & Case. He made partner in 1986 and remained with the firm until 2013. At White & Case, the focus of the practice was disputes, litigation and arbitration, and M&A. The disputes practice covered all types of commercial disputes from construction to development of IT systems and disputes in connection with acquisitions. The M&A practice was focused on the representation of private equity houses.

Claes Zettermarck is fluent in Swedish and English. 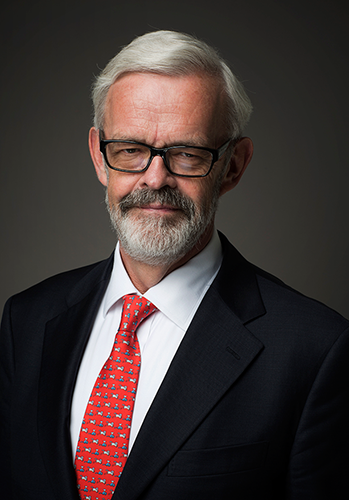