In his career Claes Lundblad has done substantial work in general contract law, financing, shipping and energy. As an international arbitrator he has wide experience of general contractual disputes in a variety of fields. He has special experience in joint ventures, banking, construction and shipbuilding and in the energy sector, particularly involving oil, gas and other hydro carbons. Writings  by Claes Lundblad include articles on arbitration and civil law procedure and deontology.

Claes Lundblad language skills include Swedish and other Scandinavian languages as well as English with reading capability in German, French and Dutch. 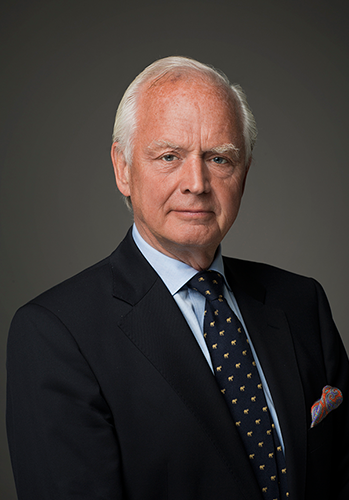